In university I had a meal plan, and the holder it was in was transparent on the inside and would hold both the meal plan slip and my student id card.  I liked the convenience of being able to see what was in it like that.  Later I made myself a wallet out of a milk bag. 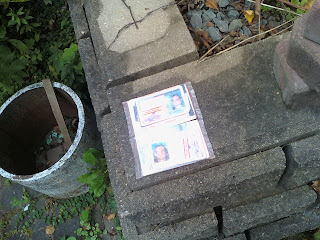 It is all transparent and sewn together. 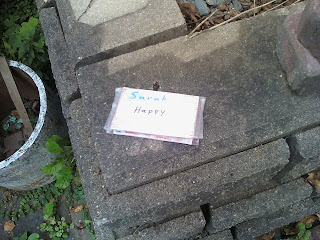 The previous one lasted about two years, and this one was made a few days ago.

Other previous attempts were walets made from overhead sheets and packing tape; just packing tape; sandwich bags and tape; and tape with cardboard. None of those lasted nearly as long as a milk bag with thread.

When I had a bus pass I could just put it on one of the outside surfaces and not even open my wallet to show it.

Email ThisBlogThis!Share to TwitterShare to FacebookShare to Pinterest
Labels: creation